It’s been a year

Rainwalk > Computers and Mods > Plague > It’s been a year

I can’t believe that Plague has been churning away for a year, hosting Rainwalk.net! In a totally unintentional celebration of that event, I’ve replaced the storage on this drive with something a bit more modern, replacing the LVD-80 drives with Ultra-160 drives and adding a ton more storage. I’ve also taken the opportunity to ditch Windows Server 2000 and replaced it with Windows Server 2003.

Currently the drives are set up with two 18 gig drives in RAID-1 storing the main system files, applications and data, a 9 gig drive to hold the Windows 2003 CD-ROM image, the swap file and temp directories. The last 80 gig drive will be used purely for storage and ftp access for replaceable data like patches and other sharable data.

There’s still a ton of work to be done to get this server back where it was before the upgrade, but it should shake itself out over the next couple of days. 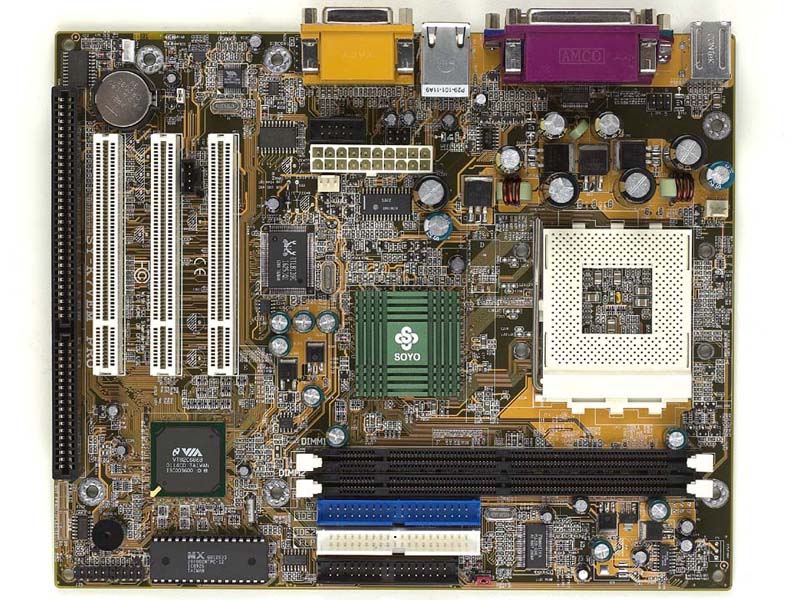